Is the Future Digital? Will Rome Fall?

I was recently on some digital agency’s or startup’s website where they were going on and on about the future of the digital landscape. More specifically, about how the act of writing or any means of physical documentation may soon be obsolete, whereas digitization is the future.

This got me thinking—is the future really going to be digital? Rather than thinking forward, I started thinking backwards. You see, when you look forward, it’s fairly easy to assume that the future is digital. Just look at the exponential progress in tech we’ve made over the past 30 years! But what if we look back even further, like much further. 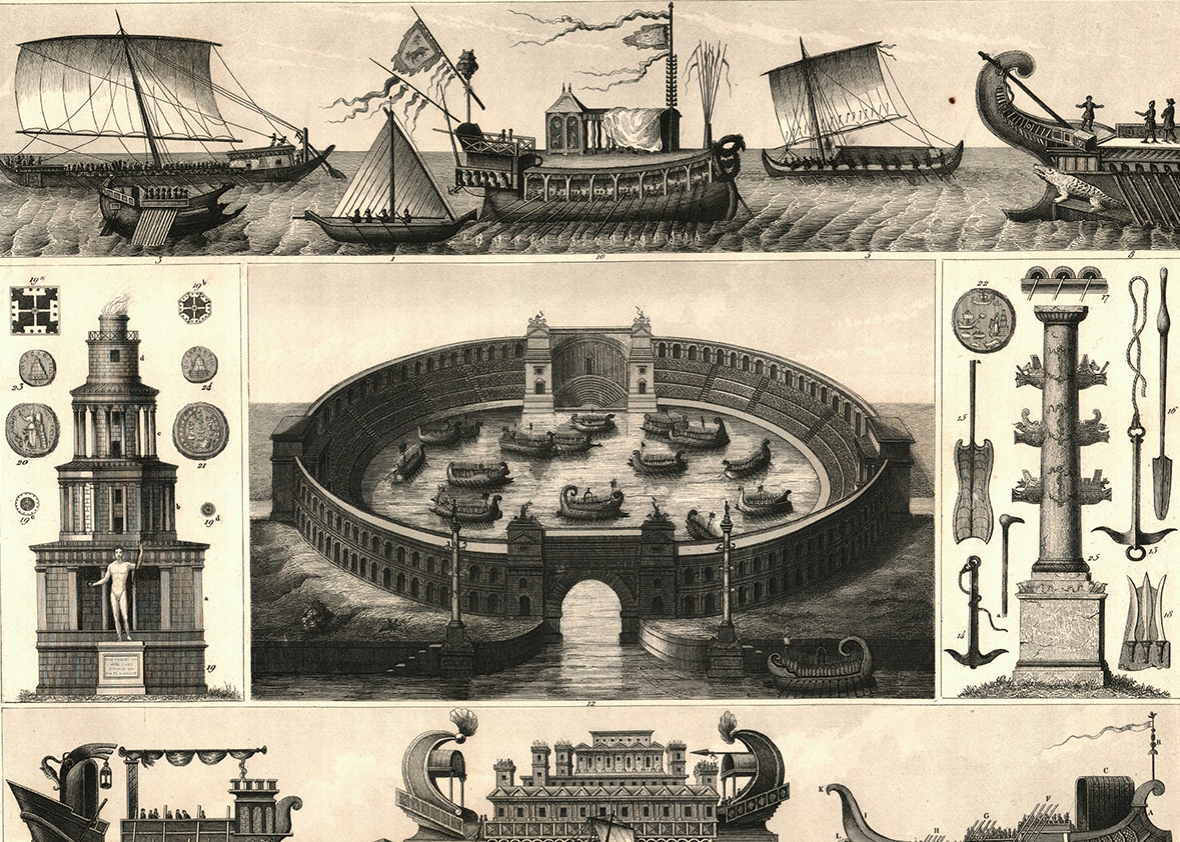 At the time, between the Colosseum which featured rising floors, trap doors, and could host water battles (with ships!), and the complexity of the aqueducts which could distribute water across entire cities and could even accommodate hot water, Rome was technologically superior to many of its neighbors. However, just as the Roman Empire fell as did much of its incredible technology.

The Colosseum which was extremely expensive to maintain stopped hosting events and rarely received repairs. The arena had been converted into a cemetery, spaces beneath the seating areas were used for housing and markets, some areas were used for religious practices, and it had even been fortified at times. There simply wasn’t the political or social infrastructure to truly keep it afloat.

Here is a wonderful twitter thread featuring artwork which showcases the natural flora which had taken over the Colosseum in the years to follow. 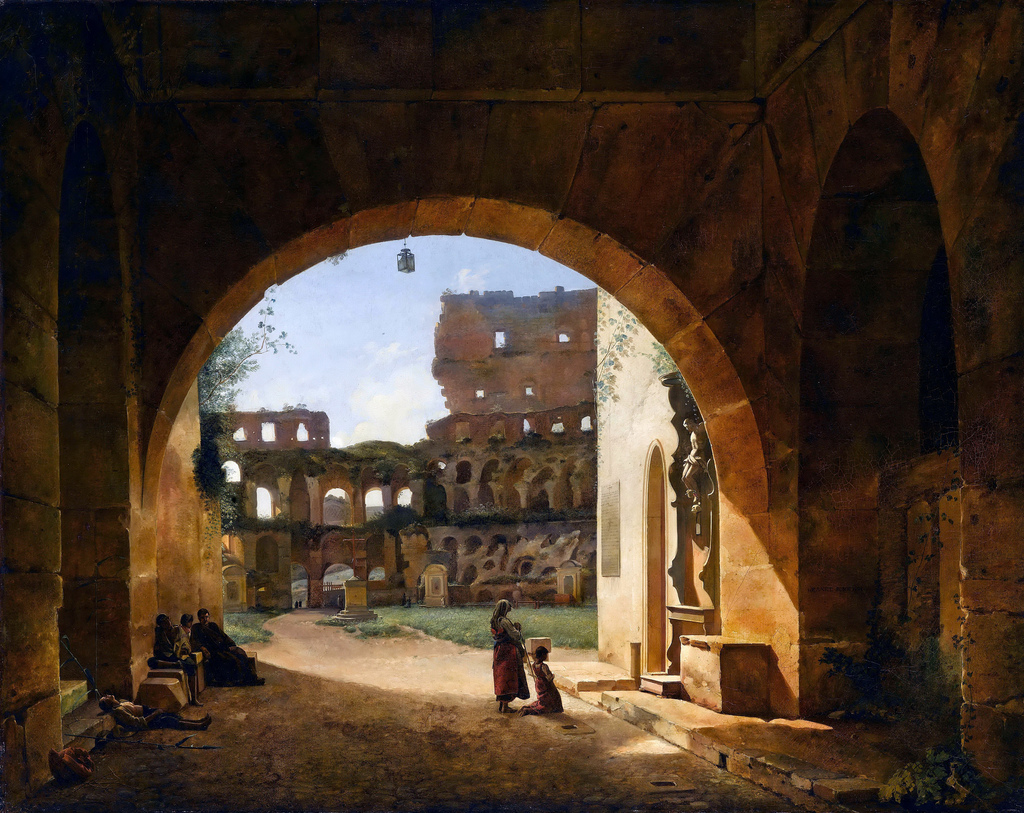 François-Marius Granet, Interior View of the Colosseum in Rome (1804)

Similarly, going into the Dark Ages the aqueducts no longer received any organized maintenance which led to blockages in the pipes and their inevitable decay. Even worse, some of them were deliberately destroyed or damaged—a metaphorical representation of the Roman Empire’s collapse to say the least. As these aqueducts failed to work and were abandoned, large cities such as Rome itself faced devastating effects.

Over the next couple hundred years, Rome’s population declined from over 1 million to less than 400,000. Many things contributed to this decline including the numerous sieges which took place, the lack of resources, increase in waste and sickness, and a general lack of order.

So when I think about the future as somehow being destined to being digital, I can’t help but think back to the Roman Empire, or more specifically, the fall of the Roman Empire. At the height of the Empire, no one could have anticipated its fall. From their perspective, they were technologically and politically ahead of anyone else. But as we know now, the Roman Empire did eventually fall, and many of their technological advancements did as well. This isn’t to say that I don’t think that the future is digital, but this is to say that it isn’t inherently digital.

On that note, I’ll leave you with a thought I recently wrote down which is perhaps more so a note for myself: I know it may not seem like it at the moment, but the physical, tangible artwork being created right now—here in the digital age—is going to be far more important than you might ever consider.

What font is that?